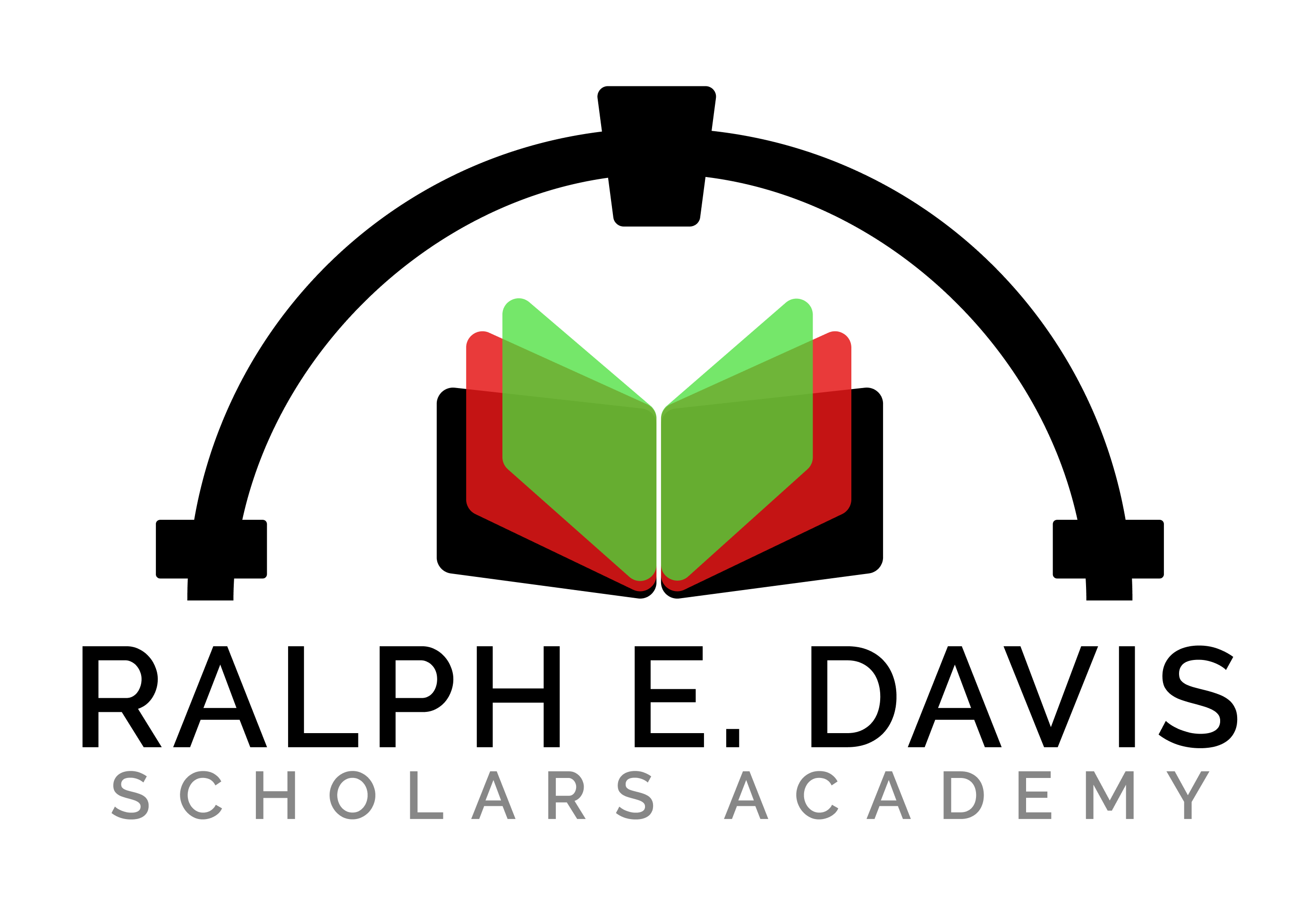 The Ralph E. Davis Leadership Scholars Academy is lead by a passionate group of educators and community leaders working together to build this new opportunity for students in Johnson City. Learn more about them below. 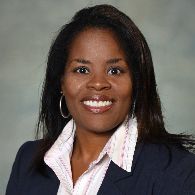 Dr. Jean Swindle has been involved in international education for over two decades and specializes in research on teacher language beliefs, teacher education, and issues facing underserved student populations.  After an initial career as a diplomat, Dr. Swindle left the foreign service to become a sixth-grade teacher in Asuncion, Paraguay, later becoming General Director of a bilingual school in Asuncion.  She was the Education Department and Unit Head at Rockford University and coordinated their Urban Education Program and Pathways Program, a grow-your-own urban teacher diversity for both pre- and in-service teachers.  Dr. Swindle holds a Ph.D. in Instructional Leadership with a focus on language learning, assessment, and evaluation and the social and cultural foundations of education from the University of Alabama, Masters in Secondary Education,  and a BS in International Business with a minor in Spanish. Dr. Swindle is currently an assistant Professor in Educational Foundations and Special Education at East Tennessee State University.
Word to Our Scholars:  Since you don't know what you don't know, live to learn! 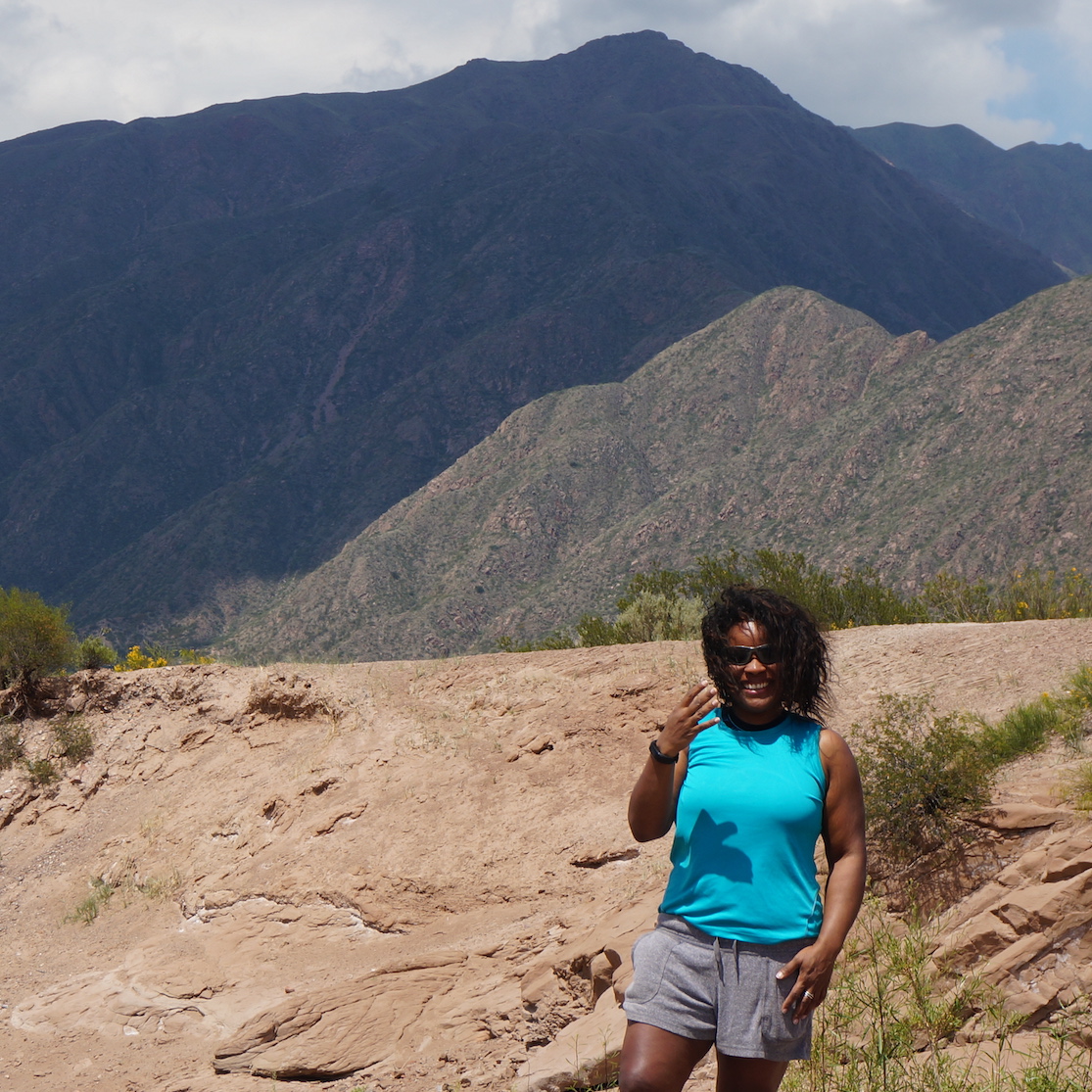 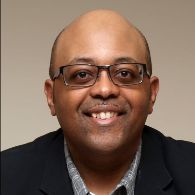 Adam Dickson is a human relations professional who takes pride in being called a servant leader. For more than 20 years, Adam has participated in efforts that developed or strengthened the concept of community development. Adam’s professional background is in the areas of nonprofit program development, higher education, and civic engagement. Adam was the Regional Community Development Coordinator at Appalachian Community Federal Credit Union (ACFCU), a Community Development Financial Institution (CDFI) covering eastern KY, southwestern VA, and northeastern TN. In this role Adam managed relationships between the Credit Union and nonprofit organizations, foundations, industry partners, and other strategic partners. Adam currently serves as Director of the Langston Centre, a multicultural facility focused on arts, education, and community leadership. The facility fulfills three roles. First, it is a history museum for the alumni of Langston High School, Johnson City, Tennessee’s school for black students during segregation. Second, the Langston Centre is an educational enrichment facility targeting STEAM (science, technology, engineering, arts, and math) education. Third, the facility is a “community laboratory” to discuss and test ideas that promote community-building. Adam is an Adjunct Instructor of Political Science at East TN State University. For 15 years he has taught the course “Black American Political Thought” which examines black political ideology and the role of race in American political development. Adam currently serves as Vice-Mayor on Jonesborough’s Town Board of Mayor and Aldermen and holds a Bachelor of Arts degree in Political Science from Carson-Newman University, and a Master of Public Administration degree from East TN State University.
Word to Our Scholars: Let’s work together to empower our next generation of servant leaders. 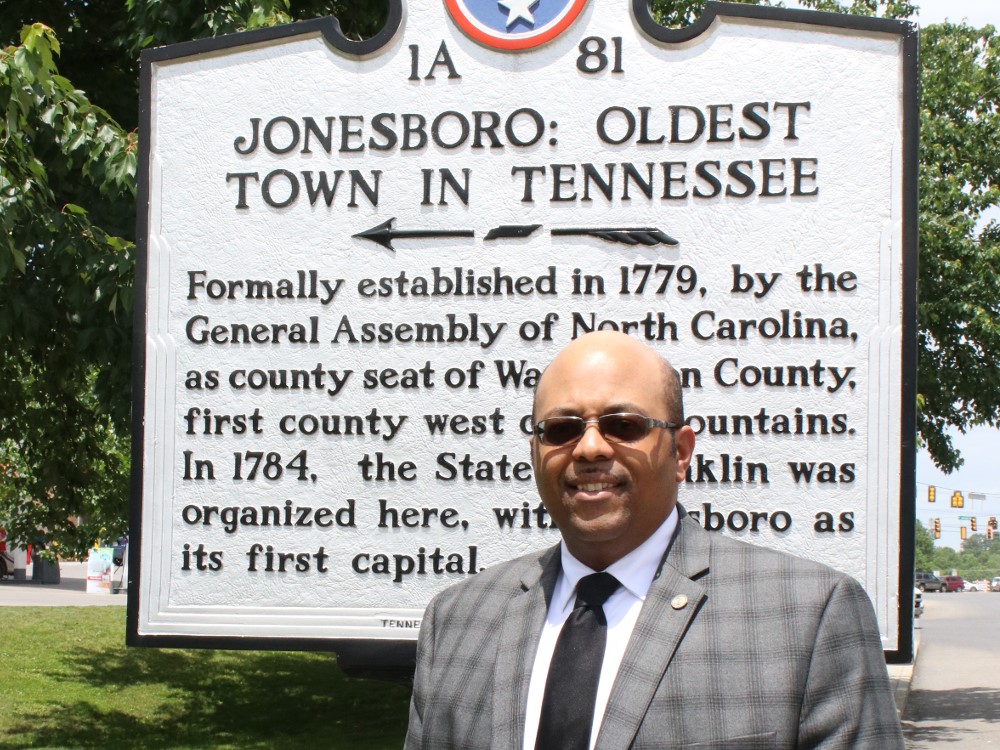 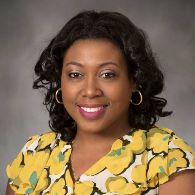 Dr. Lisa Dunkley an Assistant Professor in the Department of Counseling and Human Services at East Tennessee State University. As a multiple award recipient for service and inclusion, Dr. Dunkley is a strong disability advocate and volunteer who commits her time to advocating for the equality and inclusion of people with disabilities in all aspects of society. Dr. Dunkley have a passion for helping and serving young people to reach their maximum potential. Dr. Dunkley strongly believes that each "each one can reach one" and contribute and make a difference no matter their backgrounds and circumstances.  Outside the classroom, Dr. Dunkley is a lover of outdoor adventures, traveling to new places and meeting new people. Born and raised in the island of Jamaica Dr. Dunkley loves the beach and relaxing on a warm summer day with her friends and family. Dr. Dunkley tries to live her life appreciative of small moments and actively tries to look at the brighter side of things no matter the circumstances.
Word to Our Scholars: "The greatness of a man is not in how much wealth he acquires, but in his integrity and his ability to affect those around him positively" ― Bob Marley 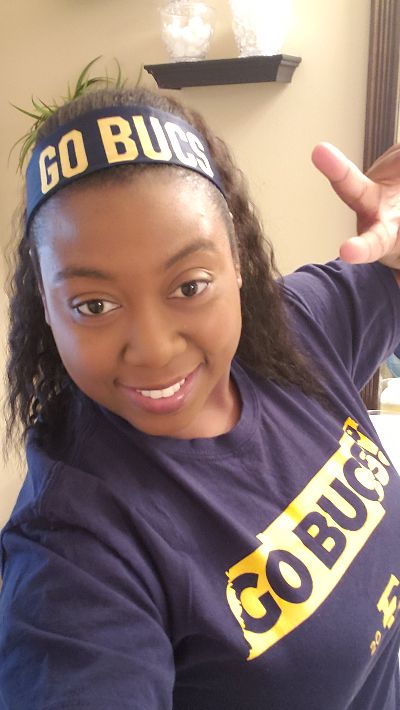 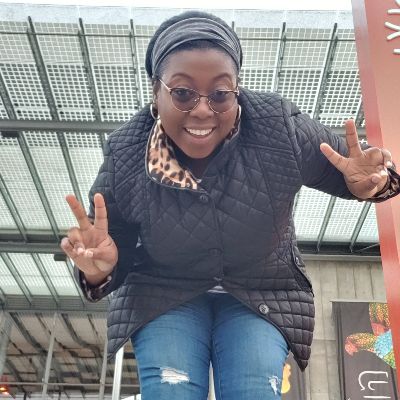 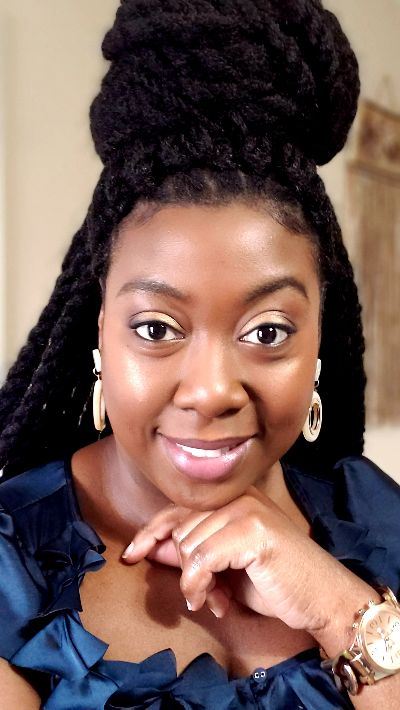 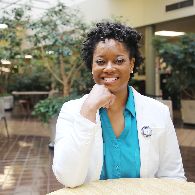 Deidra is originally from South Carolina (Spartanburg).  She has a Masters in Human Services Counseling: Life Coaching and my Bachelor's in Psychology.  Deidra is currently enrolled at ETSU in the Ed.S program studying for her Counseling in Leadership specialist degree.  She has one daughter who is in middle school. Deidra has over 15 year's experience in the Human Services profession serving in a variety of roles: Activity Director, Therapeutic Recreations Coordinator, Activity Coordinator, Youth Advocate, Hospice Volunteer, AmeriCorps VISTA (Volunteer in Service to America), and for the past two years as an instructor, working and serving alongside adults from various diverse backgrounds.  Deidra is a Lecturer in the Clemmer College's Counseling & Human Services Department at ETSU.
Word to Our Scholars: Knowing how to think empowers you far beyond those who know only what to think. 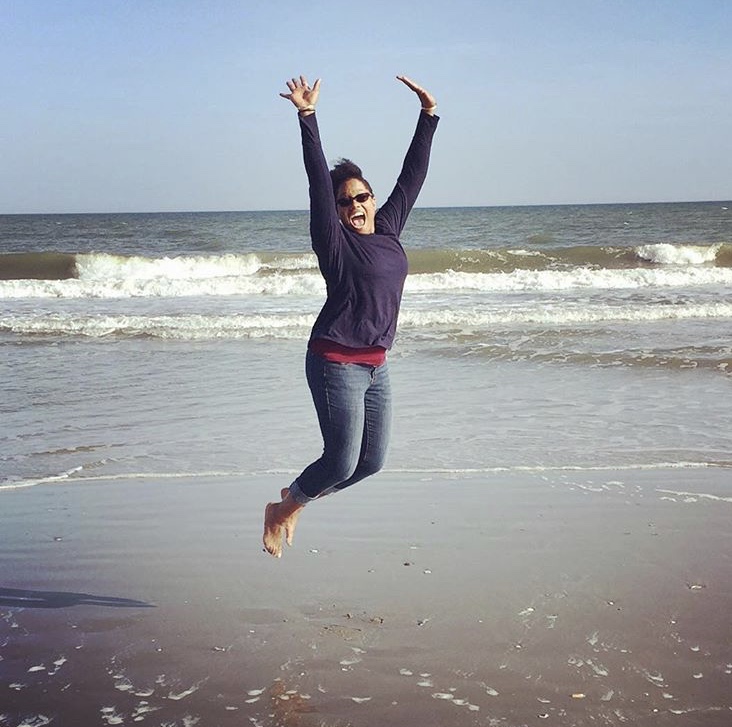 Use this space to let people know why they would want to hear from you. Tell them about a special offer, a limited time promotion, or the important updates they'll receive after they sign up.